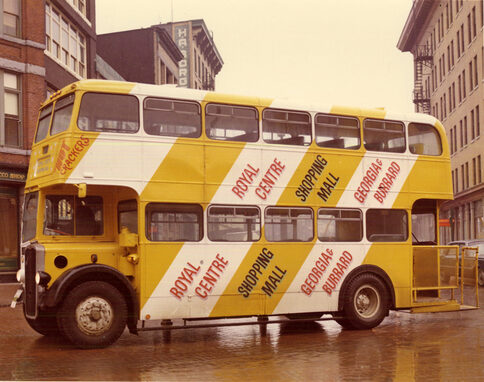 A journey through toilet paper and shopping centres led to the universe of marketing?

The first job out of the gate was Scott Paper. It was one of the best corporations with which I had the pleasure to be involved. After four years in various sales and marketing positions, I was offered the position of sales manager for the province of Saskatchewan which I had left 4 years before. I would have been the youngest person in the company to hold that position. However, I had to tell Mike Ferry, the corporate personnel manager, that I was turning down the job recognizing it wasn’t for me.

Mike said: “As you were honest with us, go find the job you want. You will remain on full salary, car, and expenses for 8 months until the new year.”

Over one hundred job interviews followed. I ended up working for Trigraphic, an advertising & creative production company. The firm boasted full facilities including type setting, hot lead, silk screen and photography with a stable of eight professional commercial artists. In addition to advertising agencies who used our services, I concentrated on the growth of shopping centers in the late ‘60s and early ‘70s.

Through these contacts, I was hired by Dundee Developments to manage the advertising, promotions and openings of their existing and new centres. I oversaw Richmond Square, Northland Mall in Prince George and opened Surrey Place.

During that period, I was head-hunted by Sam Hashman and joined Trizec Equities. Consequently, I opened the Royal Centre Mall in 1972, the somewhat famous ZaZa Gabor presiding. I stayed with Trizec for five years becoming the Shopping Center Marketing Director for Western Canada.

In 1977, I opened Alm Marketing & Advertising, a boutique agency with five employees. Hyatt International was our largest client with properties throughout the countries of the Association of Southeast Asian Nations and two hotels in Vancouver. However, we counted on CP Air and other companies in the travel industry to round out our customer list. Globe-trotting was the norm. 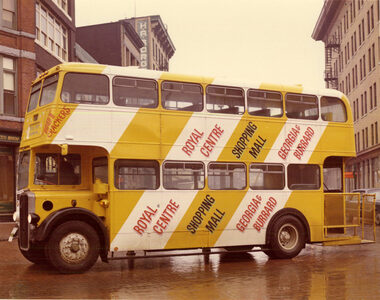 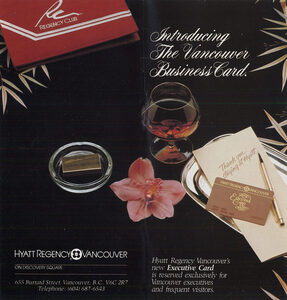 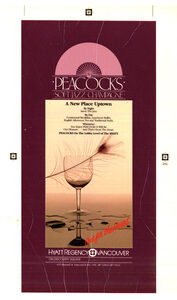 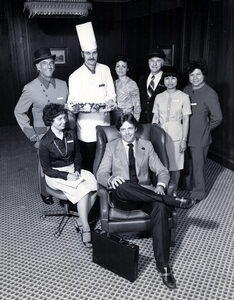 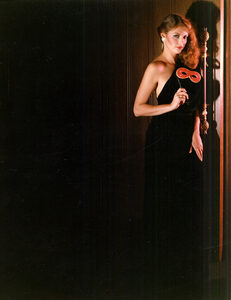 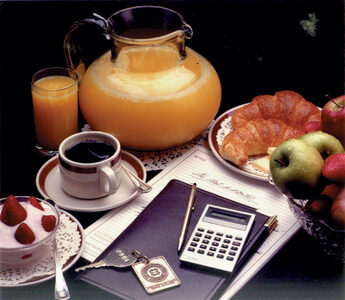 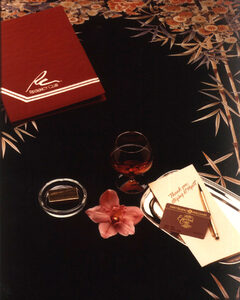