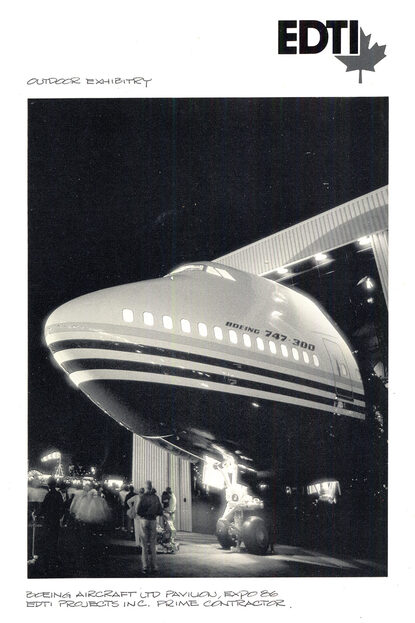 A marketing guy’s travels took him to Warner Brothers, to EDTI, and to Expo 86?

In 1984, with the world fair underway, I received a call from my friend and former Trizec boss, Richard Weiser, with instructions to proceed to New Jersey for a meeting with Warner Brothers and Disney executives and creative staff. I arrived at the conference room to find one hundred or more people listening to a speaker at a podium under the lights. His name was Bob Petralia. He was describing Warner Bros. intention of presenting the next level of entertainment to the world at EXPO 86 in Vancouver, Canada. The audience consisted of the best creative minds of Warner and Disney. Petralia, whom I’d never met, looked up from his lectern and asked if Richard Alm was in the room. I replied with a wave at which point he announced:

“Richard is the new Vice President of Warner Leisure Canada and is responsible for coordinating your talents to achieve our entertainment objectives.”

Next thing I knew, my friend, Mark McGuffee, Assistant General Manger of the New York UN Plaza Hotel, a Hyatt Property, booked me into the grand building’s President’s Suite. It came with two bedrooms, a formal dining room, living room with a white grand piano and an overview of the Chrysler Building and New York City. When I hosted a contingent of executives the following evening, they must have wondered who this character was from the wilds of Western Canada.

The following six months were a blur. I hosted several private and government Pavilion groups in and out of New York. We used Warner Limousines and the Warner Helicopter on the East River to ferry groups to various Warner Leisure factories in upstate New York.

Then, one day as I was preparing to leave for Australia, out of the blue we were called to an important meeting at the Warner headquarters in The Big Apple. There, I was informed that Robert Petralia had been charged with mail fraud and Warner Leisure Canada was no more.

I flew to Australia anyway determined to carry on. We had meetings arranged with representatives of the governments of Australia, Singapore, Thailand and Malaysia. My partner in this venture, Tony Simon, corralled our creative contacts and joined forces with a local Vancouver contractor. I created EDTI Exhibit Management, had stationery and business cards printed and presented the new venture to the various officials in my journey. EDTI Projects, as the consortium was called, went on to be either general or exhibit contractor for 11 of the 54 EXPO 86 pavilions. 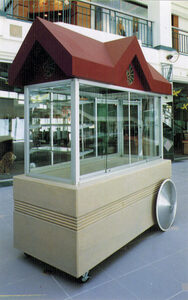 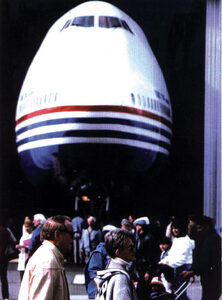 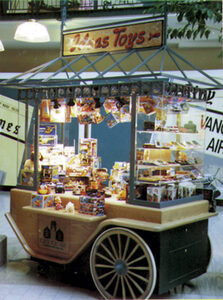 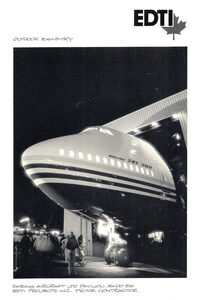 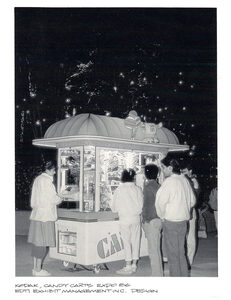 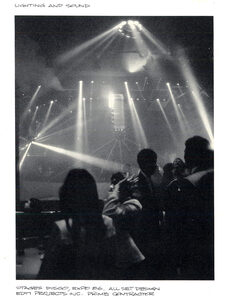 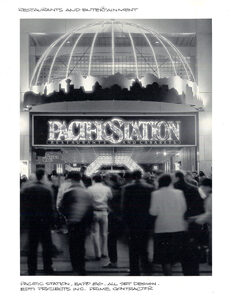 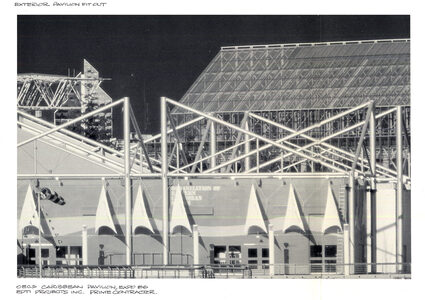 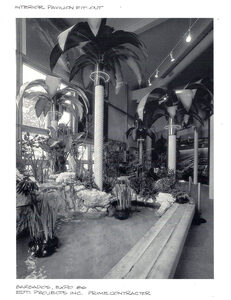 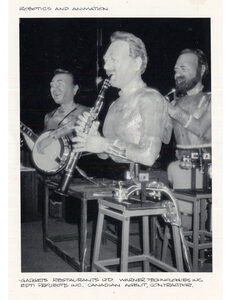 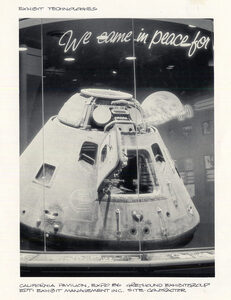 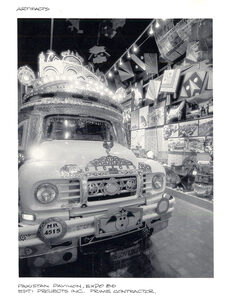 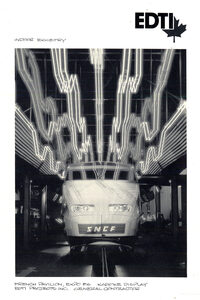 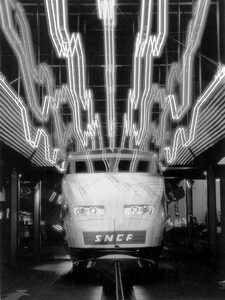 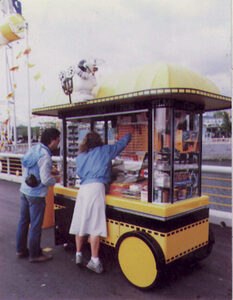