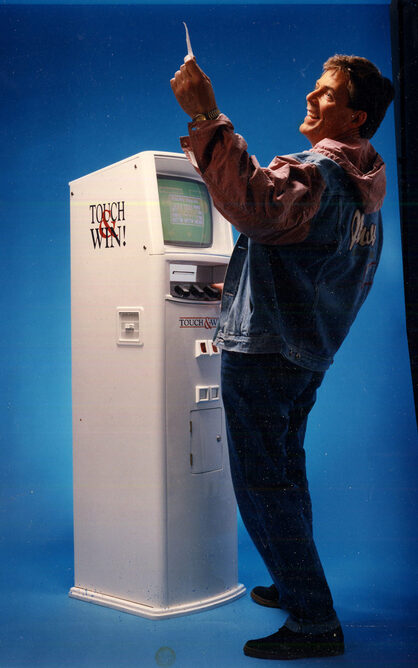 In 1992 at an Electronics Show and Convention in Las Vegas, I met with Tony Marsh, the president of ACE Coin Equipment, manufacturer of 70% of Fruit Machines in pubs throughout England and France. Although having sold his company recently to Allied Lyons, Britain’s largest brewer, for twenty-two million pounds sterling, he still had access to the latest software to complete my next project.

It consisted of a small vertical, video gaming terminal that could be located in a MAC Store or 7/11. If you won, it printed out a redeemable paper receipt that cost $0.0025 to produce. It would replace the BC Lottery Corps Scratch and Win tickets for which the outlay was over $0.25. With the knowledge gained from the AVECA experience and using Tony’s new digital video interactive (DVI) technology, I formed LottoSoft Software as a joint venture with Ace Coin Equipment of the United Kingdom to create a free-standing lottery kiosk which we called Touch and Win!

I physically built the dispenser in John Chilton’s Camel Productions facility, well known in set decoration for Vancouver’s movie and TV industry. The unit was shipped to Boca Ratan, Florida for presentation at the World Lottery EXPO attended by all major manufacturers of gaming equipment including IGE, Bally, Aristocrat and lottery executives from Europe, the U.S. states and Canadian provinces.

Touch and Win! was a hit with many lottery companies including the BC Lottery and Allied Lyons. Lyons was interested in purchasing 50 units to test for a potential order of 500 if, among several modifications, we could add a bank and credit card reader. Doing the math quickly, I would have to find $200,000 to fill the test order.

At which point Tony said, “Richard, you take care of the changes, the last thing you have to worry about is money to build the units.”

A year passed, finances were thinning and the next World Lottery EXPO was scheduled for Calgary Convention Center, Canada. The modifications were completed and we drove the dispenser to Calgary, set up our booth and waited for Tony to arrive from Heathrow. When he was a no-show the next morning, I phoned his wife, Pat, in Shropshire to find out where he was.

“Oh Richard,” she said, “didn’t anyone get in touch with you? He took my Ferrari with the gardener to buy some fertilizer. He rounded a corner too fast when an old couple in an Austin came out of a country lane into his path. He wrecked both cars. The gardener was injured but breathing, lying in shock in his seat. The driver of the other car was killed on impact. His wife died shortly after in Tony’s arms. Right now, he is in the psychiatric ward at Manchester General Hospital.” 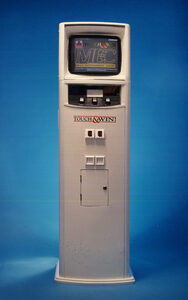 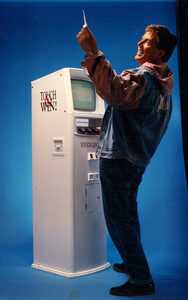 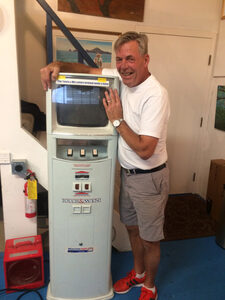 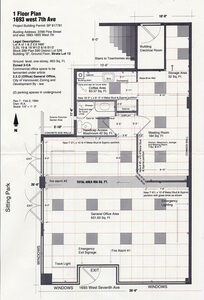