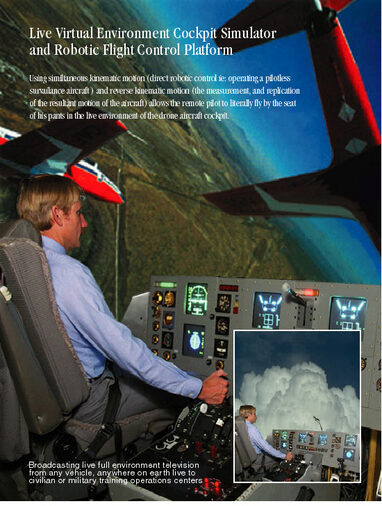 An inventor/entrepreneur took a sweet idea to the stock market and got a sour greeting?

In 1997, I took a proposal to a business associate I had known since university. He said if I could get a US Patent to the pending stage, he would take the project public.

So began a five-year process. I met with Dr. James McFarlane, designer of the Oberon Class submarine, Commander, Canadian Navy ret. and owner of International Submarine Engineering ISE. On hearing my concept, he agreed to become the manufacturer of record. In return, he would assign any one of his 100 engineers on staff to help if I ran into technical problems as overseen by my patent attorneys.

Finally, in May of 1999, after many hours of engineering lectures and time spent with lawyers, I received the first U.S. category patent pending on “a system and method to simulate the environment.”

Holding a private pilots license, I had often wondered if one could transmit the feeling of motion and vibrations on the seat of your pants (as you bounce around the sky in a Cessna 150) back to a manned simulator on the ground.

The patent concept, in addition to transmitting sight and sound from a TV camera located above the pilot’s helmet, could measure six axes of motion, vibration and smell in a moving vehicle, aircraft or boat. The key was to write a program to transmit this information on the vertical blanking interval of the streaming TV signal being sent back to the simulator. I named the product Motioncast TV.

When I informed my associate that I had received the patent documents, he instructed me to fly to his home in Phoenix the next day. We were to attend a Cardinals’ National Football League game then board a late flight to London. I had done my job, now it was his turn.

On our arrival we had several meetings lasting all day. The next day, we took the Chunnel to Paris for two meetings at the station then continued to Zurich. There, we opened a bank account with Credit Suisse after which we took a flight to Marbella, Spain. On day three, we taxied to Gibraltar, formed a management company and took an afternoon flight to Bermuda. On day four, we opened personal bank accounts at the Bank of Bermuda. I returned the following week and deposited two and a half million paper shares of Motioncast TV into the bank vault. It was trading at $2.75 per share.

Then things went sideways. My partner, in cahoots with the transfer agent who sold us the NASDAQ shell company, sold his shares into the German market. Simultaneously, the transfer agent rolled back the stock price 25 to one and sold the shell to others leaving me with 100,000 shares of a new company trading at $7.25. My lawyer contacted the Bank of Bermuda to have the paper certificate sent to the New York Exchange for electronic transfer. The bank could then sell the shares on my behalf.

Ten days later the bank received notice that the shares had been confiscated by the transfer agent. The Bank manager stated we would have to sue him in the USA. The transfer agent was a wealthy Californian who owned a securities printing facility and raced polo ponies on the side. Fat chance, no dice but I kept the patent.

Ultimately, I was in contact with “Snowflake,” head of training for the CIA. I sent her a package outlining Motioncast’s application with the military. Several generals expressed interest but I received an email saying they couldn’t get back to me as they were busy invading Iraq. I’ve heard rumors the system was tested at Area 54 but that’s  another story. 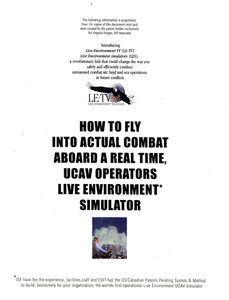 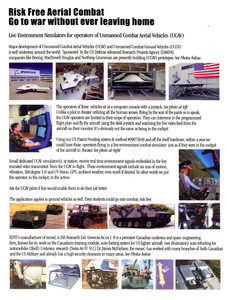 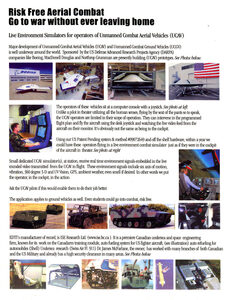 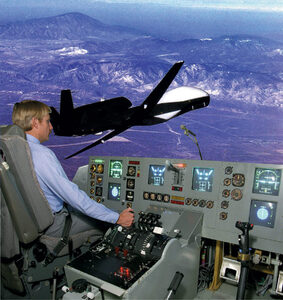 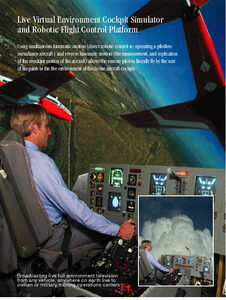 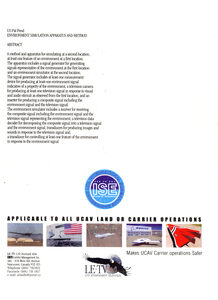 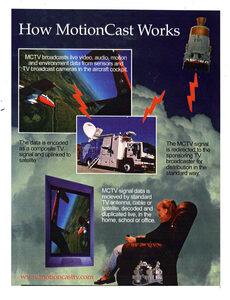 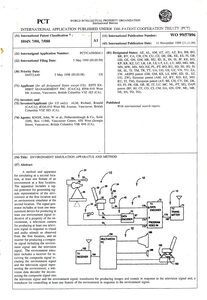 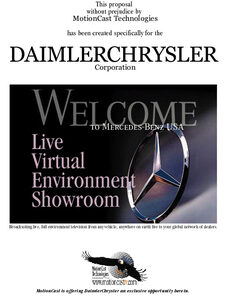 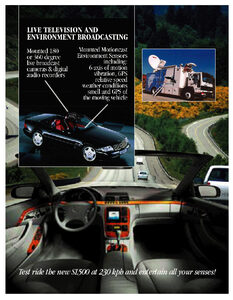 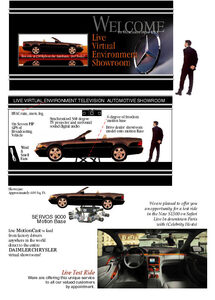