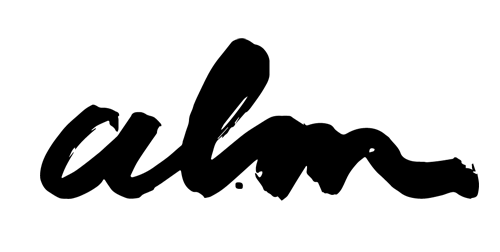 What if... I told the story of a fine arts guy? Upon university graduation, this guy decided that the paints and brushes should go into the cupboard while he saw the world and became rich and famous. For all you latent artists out there thinking of hauling out the brushes from under the stairs, here’s the story of my journey into the creative life.

This website is also for the thousands of artists who use their right and left brains to create art. In the late 1940s, members of a New York art movement calling themselves Spatialists stated: “We refuse to accept science and art as two distinct phenomena.” Why do paintings have to be flat? But, of course, there’s Leonardo Da Vinci who let his genius venture where it wished.